Tear The Fences Down 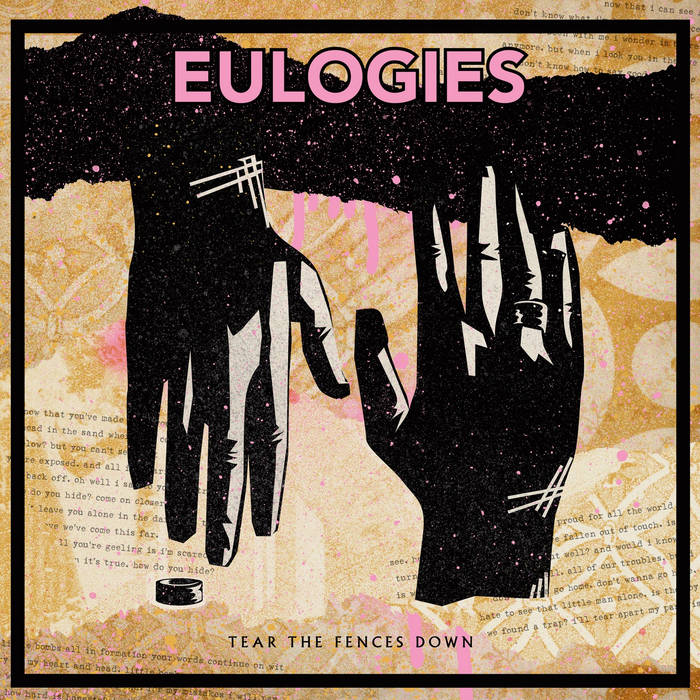 13 months earlier, in May of 2008 i experienced the ultimate high of my life when my son was born. instantly everything was noticeably richer. music that i had listened to hundreds of times suddenly had more depth and layers to it than ever before. my life was full of a deep love i had never dreamed of.

just 7 days later, i got a call from my best friend and business partner, my brother from another mother, that his 4-year-old son was diagnosed with a rare form of cancer. i felt the floor drop out from under me. talk about the universe speaking. there is no more poignant example of yin and yang in one’s life than this.

this is what it all boils down to: i was bedside as this little boy took his last breath. i was there to hold his father as he wept uncontrollably in his son’s room moments later.

it took months to untangle my insides to the point that i could sit down with a pencil and a guitar and confront what i had been through, but when i did i began to see the light again after more than a year of deep-rooted torment. these songs became my lifeline. this is a diary of the trauma of war, and ultimately a way out of those horrific depths.

the fact that my band is called EULOGIES has nothing to do with death, other than i think it would be a living hell if i couldn’t speak the truth. but in this case, it has to be the universe speaking again. all i’ve been through, all i’ve built, and all i’ve lost, it’s all right here on this record.

Tear The Fences Down is a collection of songs Walker wrote with his little friend Pablo Castelaz burning in his heart – and what happened to his parents and his big brother when he left this world too soon.

Either way, we want you to feel the new Eulogies album.